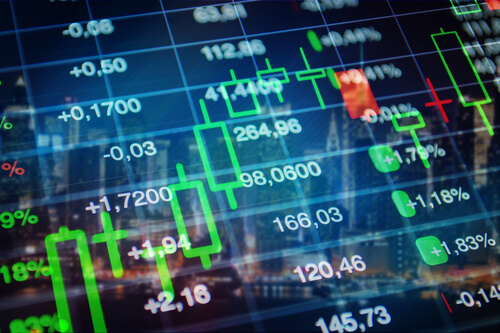 Jim Simons (founder, Renaissance Technologies) is probably the most successful hedge fund ever.  Simons, an award-winning mathematician that used his skills to decipher Soviet codes for the NSA during the Cold War, founded Renaissance in 1982, a private investment firm based in New York with over $15 billion under management. According to Bloomberg, from 2001 through 2013, the fund’s worst year was a 21 percent gain, after subtracting fees. Medallion reaped a 98.2 percent gain in 2008, the year the Standard & Poor’s 500 Index lost 38.5 percent.  The fund has averaged a 71.8% annual return, before fees, from 1994 through mid-2014.  The fund has been closed to outside investors since 1993 and is available only to current and past employees and their families.

The fund uses mathematical models to profit from statistical arbitrage carried to the limit and executed extremely well.  Basically, portfolios of long and short positions are created that hedge out market risk, sector risk and any other kind of risk that Renaissance can statistically predict.  The extreme degree of hedging reduces that net rate of return but the volatility of the portfolio is reduced by an even greater factor.  The standard deviation of the value of the portfolio at a future date is much lower than its expected value.  Therefore, with a large number of trades the law of large numbers assures that the probability of a loss is very small.  In such a situation, leverage multiplies both the expected return and the volatility by the same multiple, so even with a high leverage the probability of a loss remains very small.

But the most important factor to ensure its success is to trust and follow the model, even when it adverse situations happens, since not everything can be modeled:

“At the end of a 10-year run, it was clear to me that this gut wrenching business of fundamental trading . . . you know, if you are doing fundamental trading one morning you come in and you feel like a genius. Your positions are all your way. “God I’m really smart. Look at all the money I made overnight.” Then the next day you come in and they’ve gone against you, and you feel like an idiot. We were pretty good at it, but it just didn’t seem to be a way to live your life.

So by 1988, I decided it was going to be 100% models. And it has been ever since. Some investing firms say “Oh we have models” but what they typically mean is that we have a model which advises the trader what to do. If he likes the advice, he’ll take it, and if he doesn’t like the advice he won’t take it. Well that’s not science. You can’t simulate how you were feeling when you got out of bed 13 years ago when looking at historical simulations. Did you like what the model said or didn’t you like what the model said? It’s a hard thing to backtest.

So if you are going to trade using models, you just slavishly use the models. You do whatever the hell it says no matter how smart or dumb you think it is at that moment. And that turned out to be a wonderful decision. So we built a business 100% based on using computer models, starting with currencies and financial instruments, gradually moving into stocks and finally into anything liquid that moved.”

Below is a great lecture that Jim gave at MIT World in 2010. The video below starts at 29:50, where Jim mentions the text above.  I highly recommend watching the whole presentation (Jim enters at 10:50 mark).