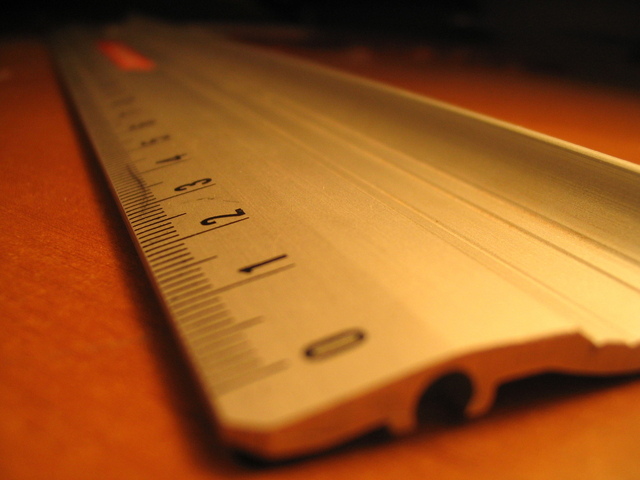 Below follows the valuation for the Canadian companies in the Materials sector:

BOS is fairly valued today, considering that it`s historical blended P/E for the last 5-year and 10-year period is 15.5, and that earnings are estimated to continue growing: CCL.B is very overvalued. The huge growth the company had in 2014 made the stock get ahead of itself, considering that this year earnings will be smaller, and next year’s further smaller. All good numbers, but as the company go back to its normal growth pattern, price should go back to follow earnings, so I wouldn’t buy it today: Estimated earnings growth for the long term is 19.3% annualized between now and 2017. Considering Lynch’s formula for high growth companies (this one, since earnings growth rate is > 15%), the company would be fairly valued if it traded at a P/E of 19.3. The graph below shows that one would barely break even between now and end of 2017, which is a poor investment (a GIC would do better than the estimated ROR of 0.82%), and that’s the best case scenario: The graph below, using the its historical 5-year P/E of 16.1, shows how overvalued this is, considering how earnings are estimated to slowly decline and therefore, not justify the current P/E of 26: I placed an order to buy 9 shares at $163.27. I’ll revisit the port from time to time, and adjust these orders accordingly.

SJ is overvalued, trading above it’s blended P/E of 17.6, which is already higher than its historical P/E when compared to longer periods. Earnings growth rate for the blended 5-year period is 21.4%; it would be fairly valued trading at $42.14: The best case scenario estimates an annualized earnings growth rate of 19.1%, as per the graph below. That would imply that the stock would be fairly valued trading at a constant P/E of 19.1. Total return would practically break even by the end of 2017, presenting a similar case as CCL.B: Using its historical P/E of 17.0 (the higher one, for the last 4 years), it shows how poorly it would be to invest on SJ for the long term at this moment: On an unrelated topic, I know that SJ is still a buy on the Canadian Graham trading portfolio, but that’s trading (short-term), based on different criterias than my dividend growth investing. Although I plan to never sell my DGI companies for the long term, SJ included, the objective is growing income, and my dollar would stretch further buying SJ when it’s fairly valued, than now. Hence I wouldn’t buy SJ now, for my DGI port, even though it’s a buy on the Canadian Graham trading port.

I placed an order to buy 36 shares at $42.14. I’ll revisit the port from time to time, and adjust these orders accordingly.