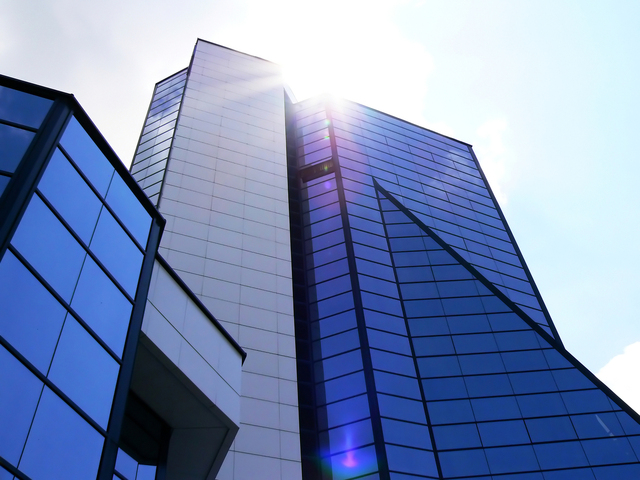 Below follows the valuation for Canadian REITs:

First, REITs are best valued based on funds from operations (FFO) and/or adjusted funds from operations (AFFO). Usually AFFO is considered a better proxy of operating performance sustainability than FFO as it eliminates one-time impacts, as well as other non-cash items that may cause short-term fluctuations. So the graphs will be focusing on AFFO instead of earnings.

AP.UN is fairly valued, with AFFO estimated to grow this year: BEI.UN is fairly valued today, but I wouldn’t initiate a position today or add further, since estimated AFFO are declining for the next 3 years. I’m long BEI.UN on my real portfolio, I won’t sell, but I prefer better estimates prior to initiate or add further. The main reason for the negative estimates are concerns regarding weakening Alberta apartment market. Although AFFO will decline in the short term, I won’t sell it, because this is a well managed REIT and fundamentals remain strong: Including the Trust’s undrawn line of credit, the Trust currently has approximately $464 million of available liquidity with debt (net of cash) to reported investment properties value of approximately 38%. The Trust’s interest coverage ratio, excluding gain or loss on sale of assets, for the most recent completed four quarters ended September 30, 2015, increased to 3.59 times, from 3.30 times for the same period a year ago:

Guidance have been improving, but I’ll wait a few quarters for their guidance and market consensus to improve before intitiating a position on this portfolio: