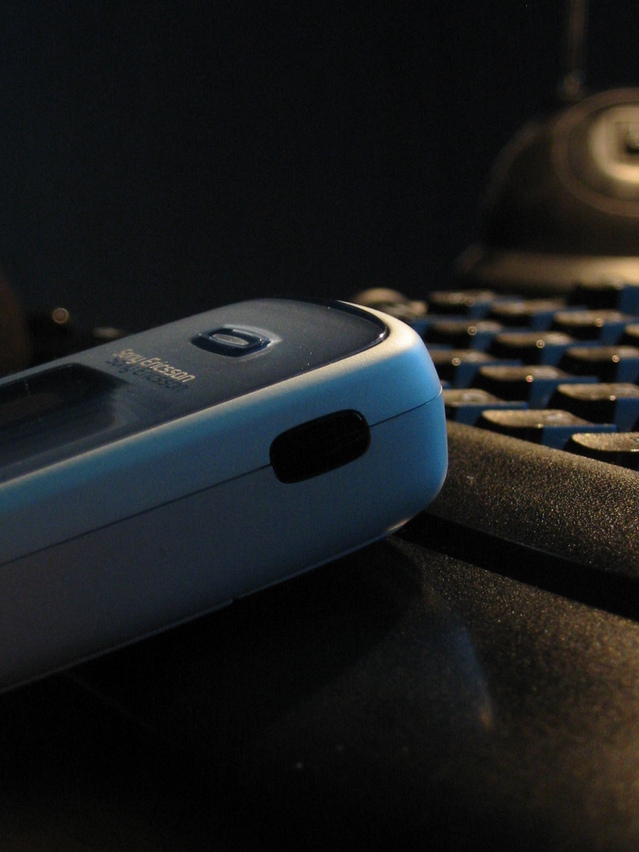 Below follows the valuation analysis for Telecom companies for the Canadian market. Even though it’s not an industry with much growth, we have a monopoly, which provides stability.

BCE is a bit overvalued, considering its current P/E versus its historical 5-year P/E range: However, BCE is a slow growth company, with a decent dividend that has a good history of increases. Therefore, the long term estimates from a total return perspective, including dividend increases, is slightly positive, even though there is negative returns from a pure capital appreciation perspective. The goal is growing income, and I can use the growing dividend to buy other fairly valued companies. From an intrinsic value perspective, I expect to break even regarding total return in 2 years, while dividends keep increasing. I`m ok with this trade-off: RCI.B is overvalued. More often than not, it`s been trading at P/E of 13.7, so current blended P/E of 17.8 is a bit rich. They got a new CEO and have an aggressive plan to turn around, and as results have been improving slowly, the stock got ahead of itself: The graph below is another great example of how stock price follows earnings. It works both ways. So I’m confident that the stock will reach the intrinsic value at some point, and therefore, come down. Earnings next year is estimated to grow at a much slow pace than recent years, as they are in the middle of their turn-around implementation, so that’s another reason for the stock to come back to its intrinsic value: Estimated total return, as well as dividend growth, is decent for the long term as well: